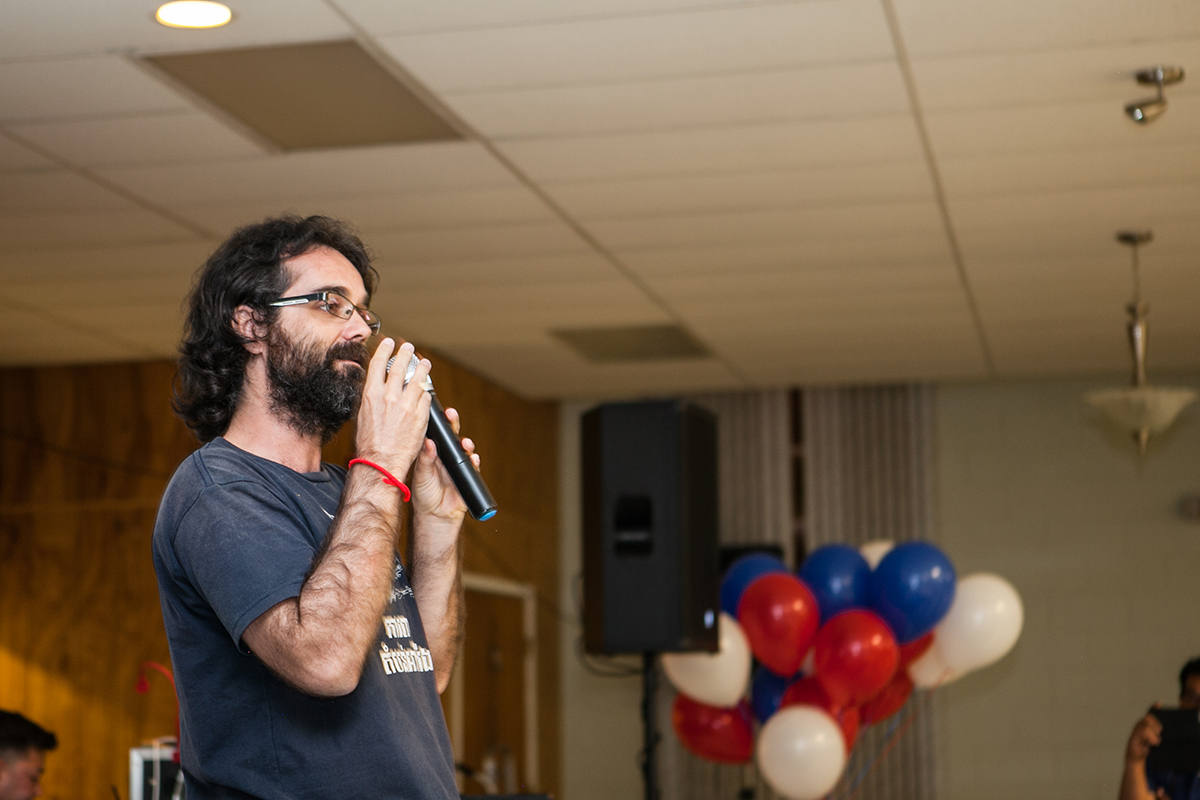 United Khmer Foundation hosted Alejandro Gonzalez-Davidson, co-founder of the Cambodian NGO Mother Nature, which campaigns against the construction of the Stung Cheay Areng Dam in Koh Kong province in Cambodia. Alex was making his tour in the U.S. to raise funding to support the fight in the Areng Valley, spread word of the destruction going on, and to help him remove his deportation status from his adopted country, Cambodia.