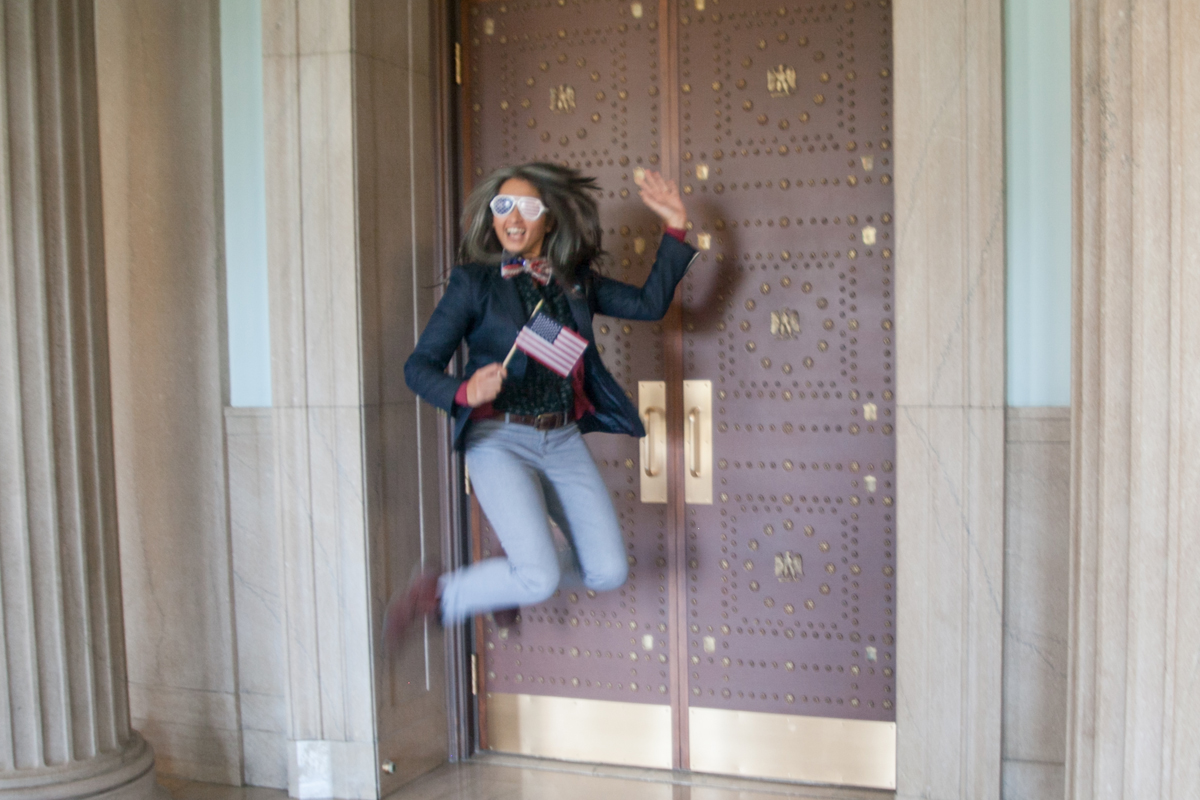 Silly glasses, yes, but how patriotic I am. Very happy to finally become a citizen of this country. A country that my family took refuge in after the war drove them out of theirs. This country has given me the opportunity to pursue this idea of the american dream, and I am proud and thankful to have been raised here as a cambodian-american.  It was very touching that some friends decided to crash the ceremony in celebration of me taking my oath as a new citizen.

I came to this country as a toddler straight from the refugee camps in Thailand. Being raised here my whole life, why did it take me so many years to get to this step? In part, these kinds of processes are things I don’t like to do (so it ended in the procrastinate pile). When I turned 18, my dad told me to go apply for my citizenship, but at 18 and paying my own way through college, plus working full-time, getting my citizenship was not a priority. At that age it was expensive to me, you also needed to take time to follow through on the processes of fingerprinting, interview, etc. No one gave me a straightforward road map on “How to become a citizen” (though since then, more resources have become available online). When I was 21, I once went up to the immigration office at the state capital my friend to get this stuff moving. We both didn’t know what we were doing, the office was not open, I had to hurry back to get to work, and it just seemed daunting. So I figured since I’m a permanent resident here, why do I need to take that next step especially since time and cost was a deterrent for me. So I just put it on hold for a really long time.

I realized that as a permanent resident, you’re still denied a lot of rights and deportation can happen. That’s a scary thought, not like I’m actively breaking the law, but being caught in minor situations can have very harmful consequences. You also don’t have the right to vote. I work in this country and pay my taxes, and I’m still denied that right to vote. Travel is a lot harder too. Try getting Cambodia to issue you a passport, near impossible. So the only way to get to travel is to get a Travel Document from the U.S., still a process, still a hefty fee, and it only lasts you two years. Plus, you need to make sure your green card is up to date, which is also another fee. And, America is my country, this is the country I grew up and live in. Not being able to say that I rightfully belong here because I never took the steps to citizenship also sucks.

So, many years, and many fees paid later, I finally took my oath. It was more emotional than I thought it would be, and a relief to say yes, I am truly an American.

I took the oath in the New Haven Superior Court, in one of their oldest courthouses, such a gorgeous room. We later celebrated lunch at Geronimo Restaurant nearby, with our American flags and all. 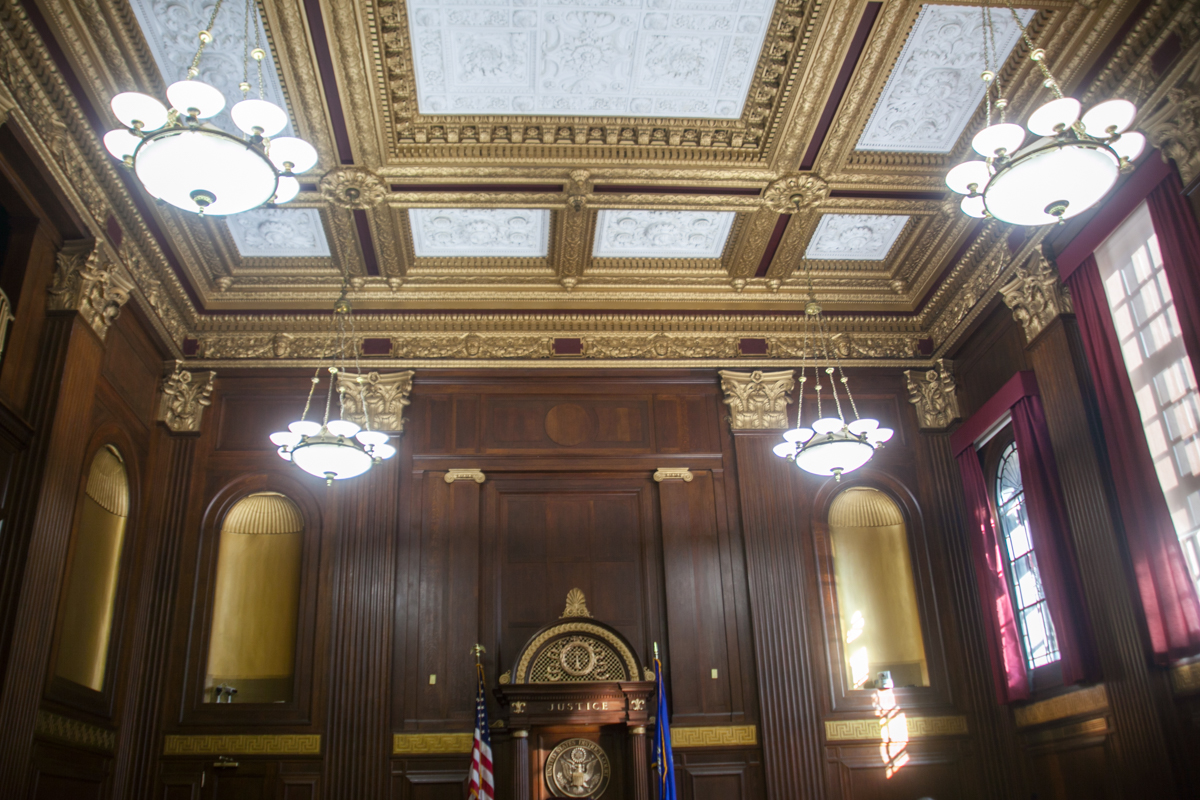 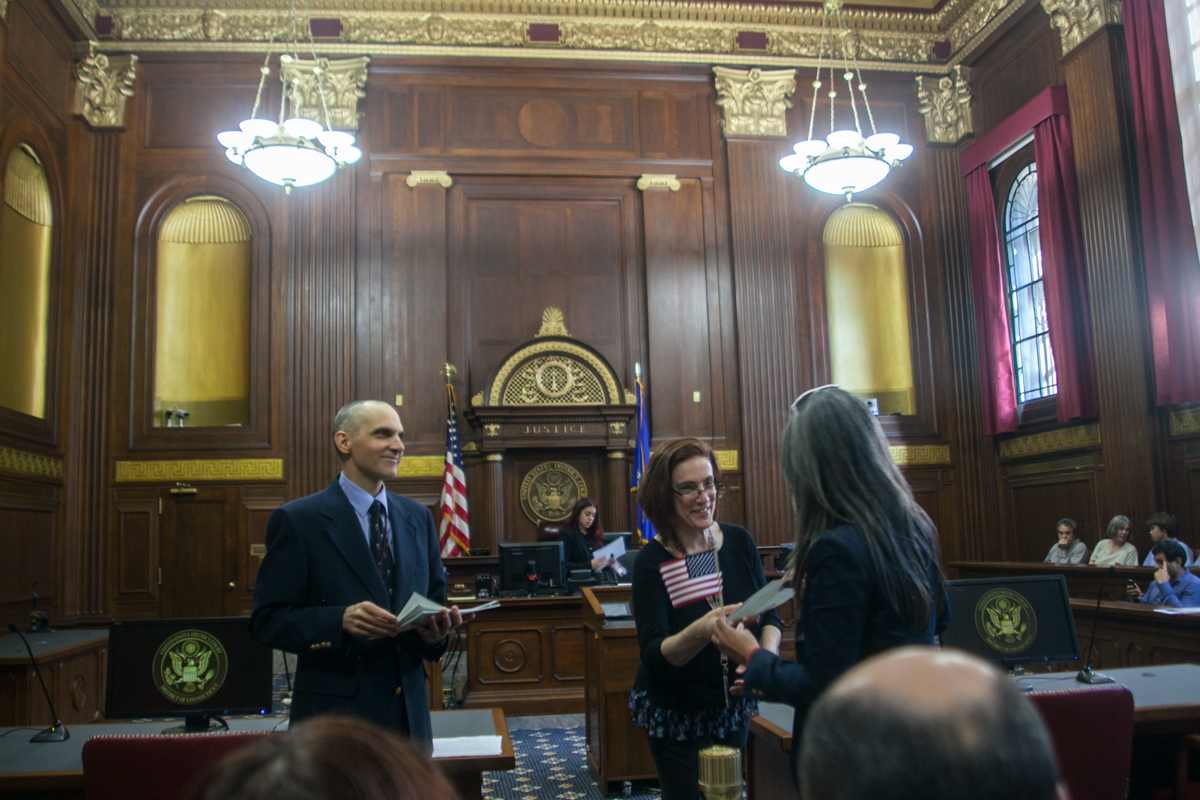 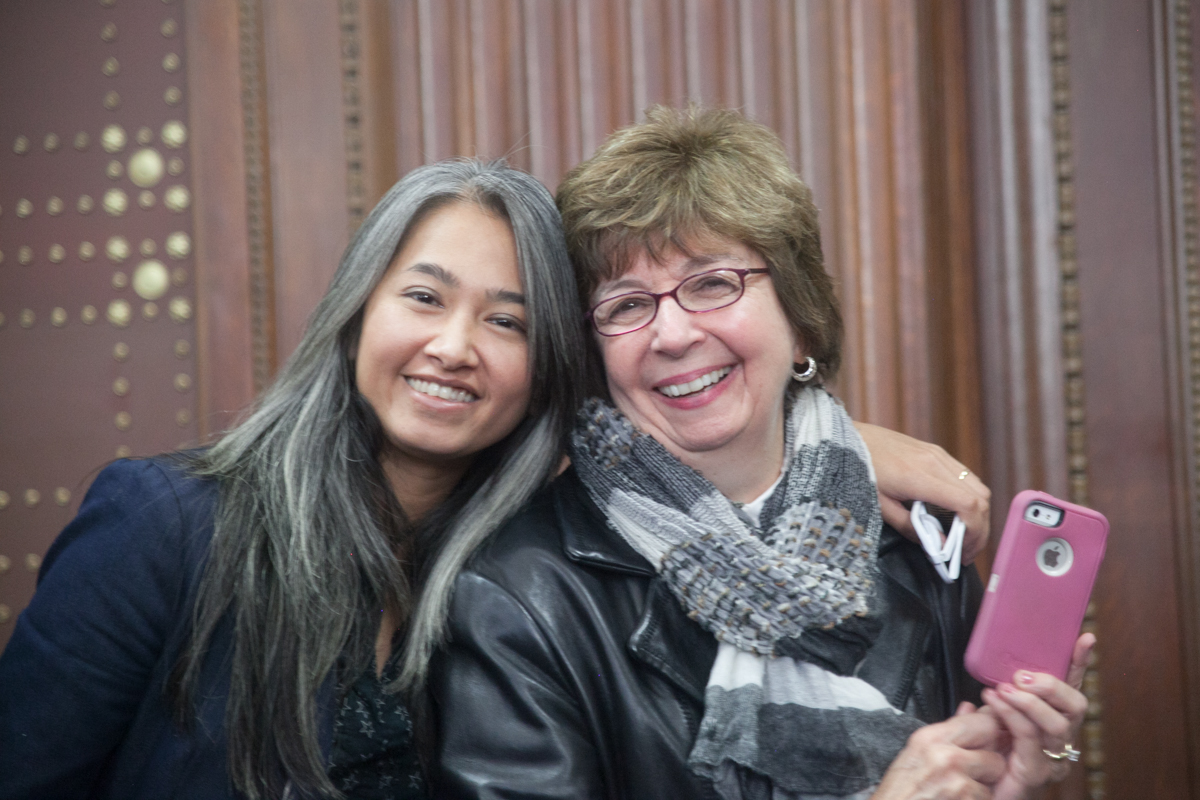 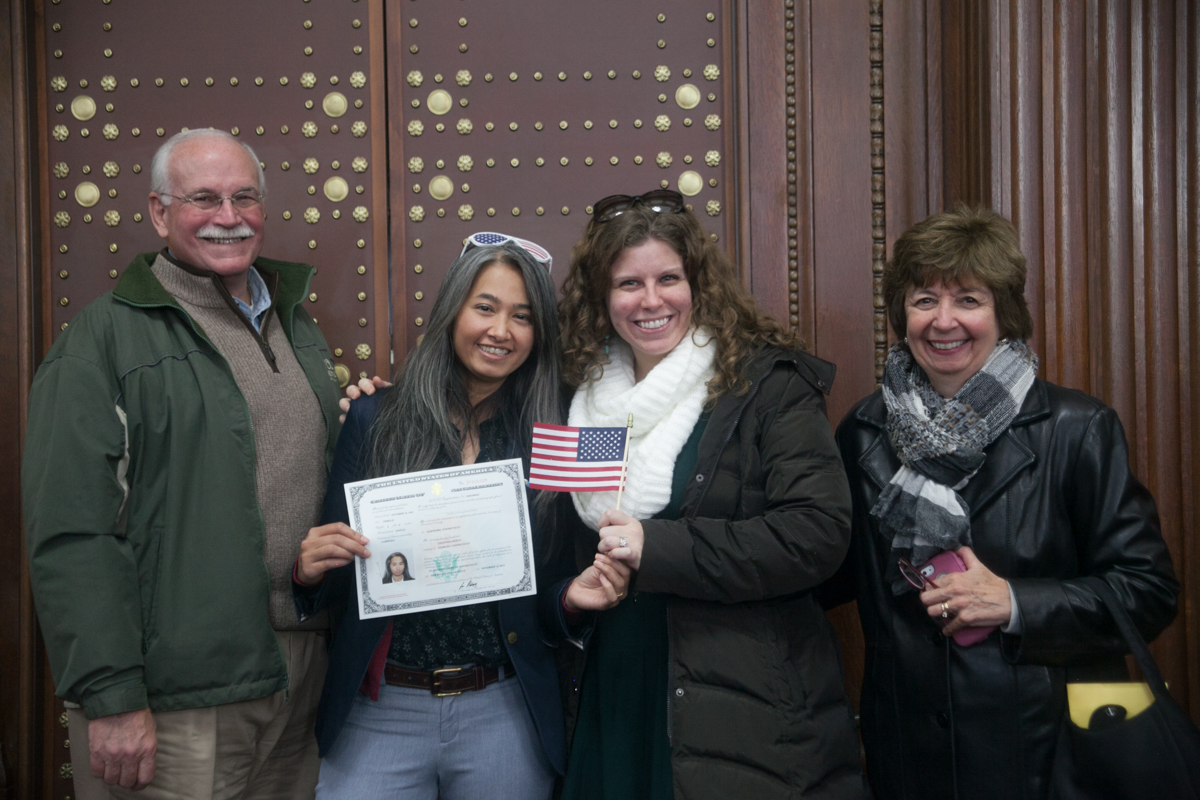 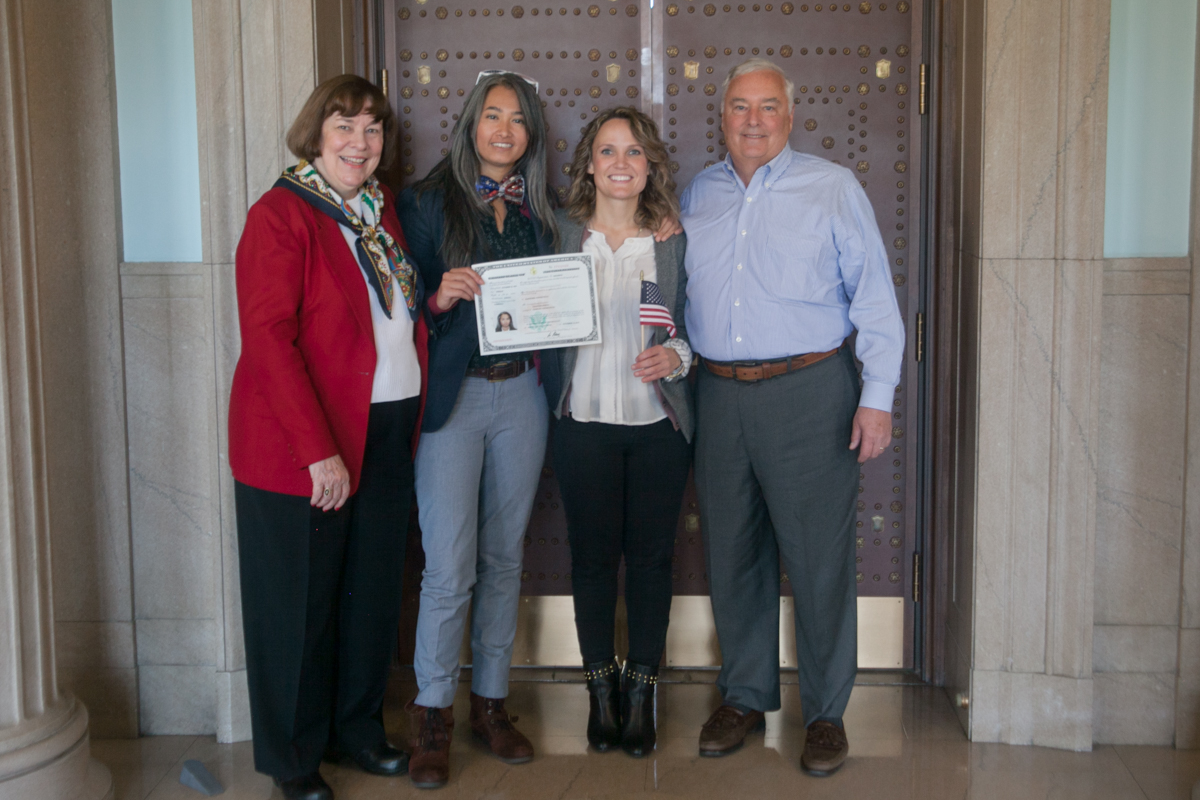 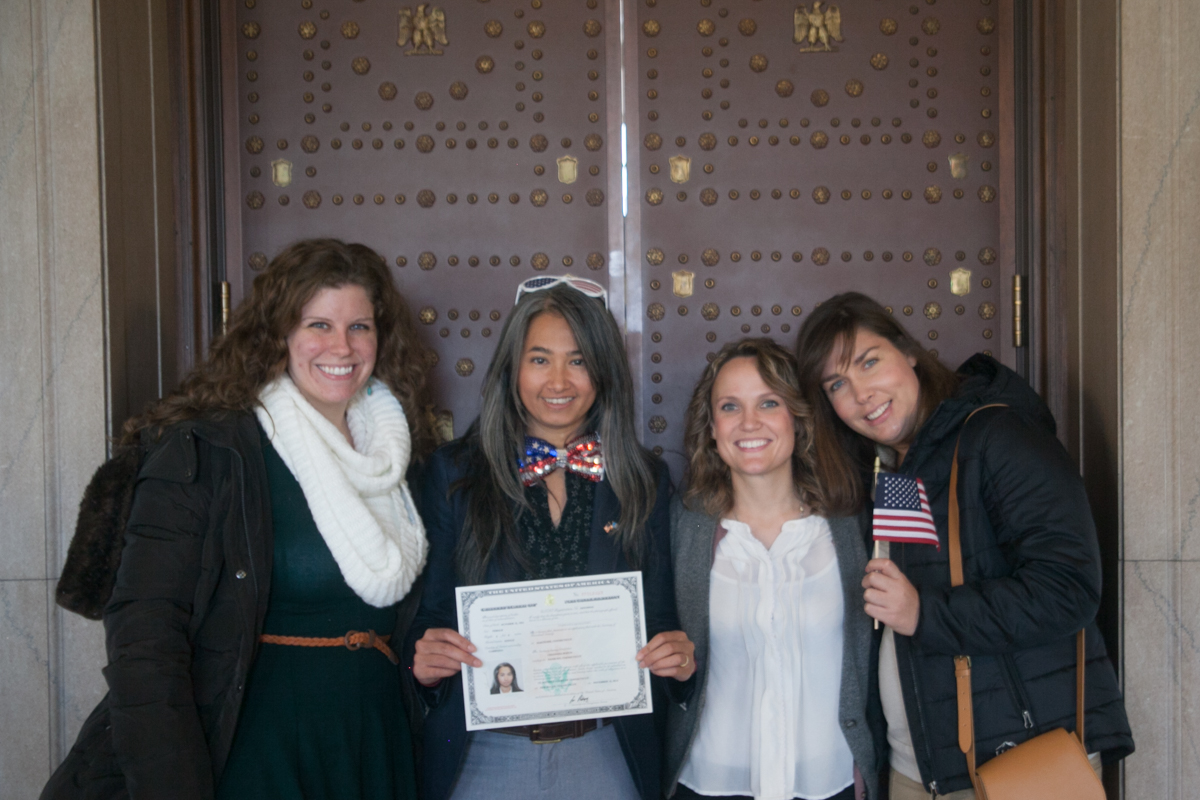 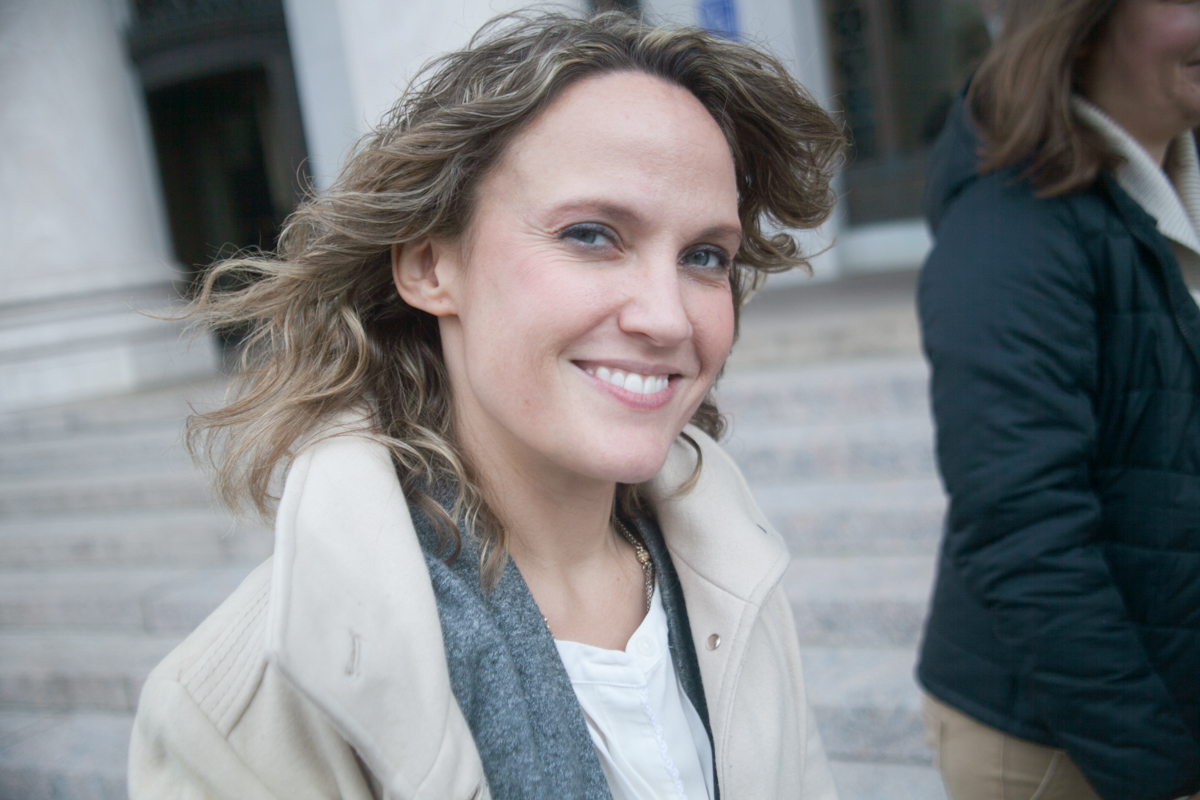 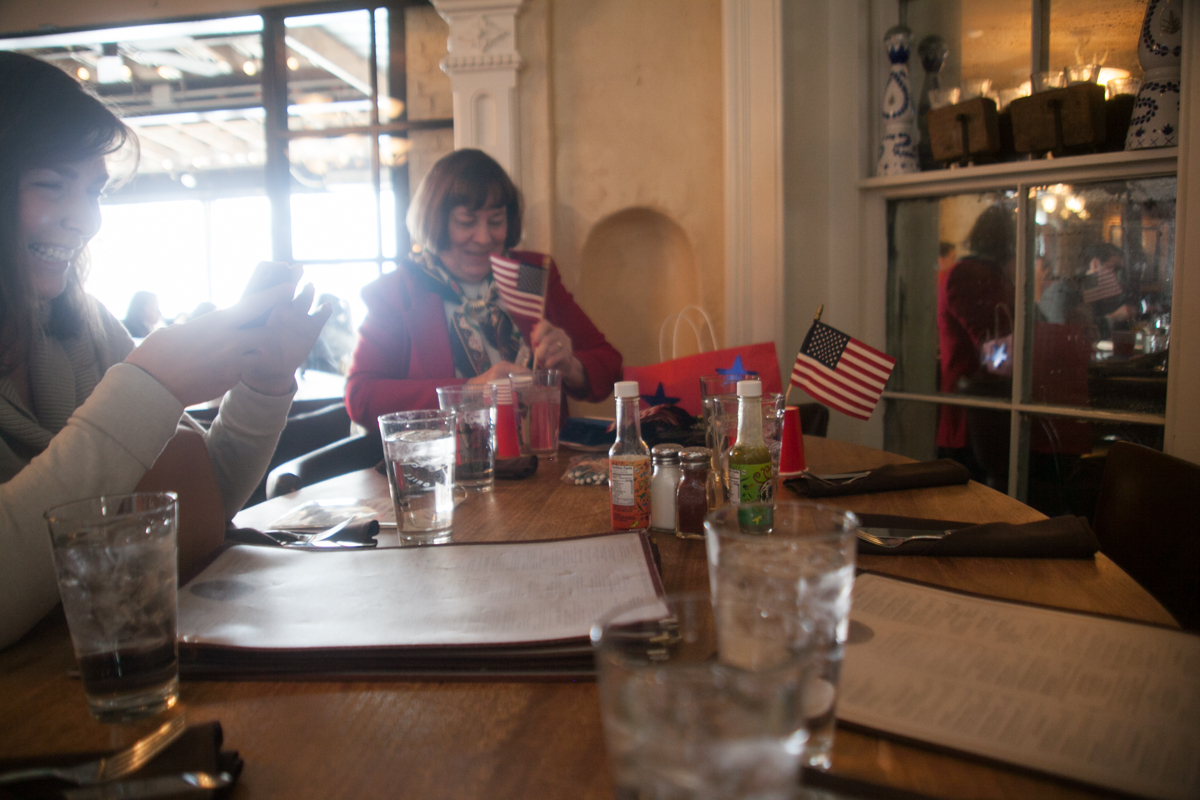 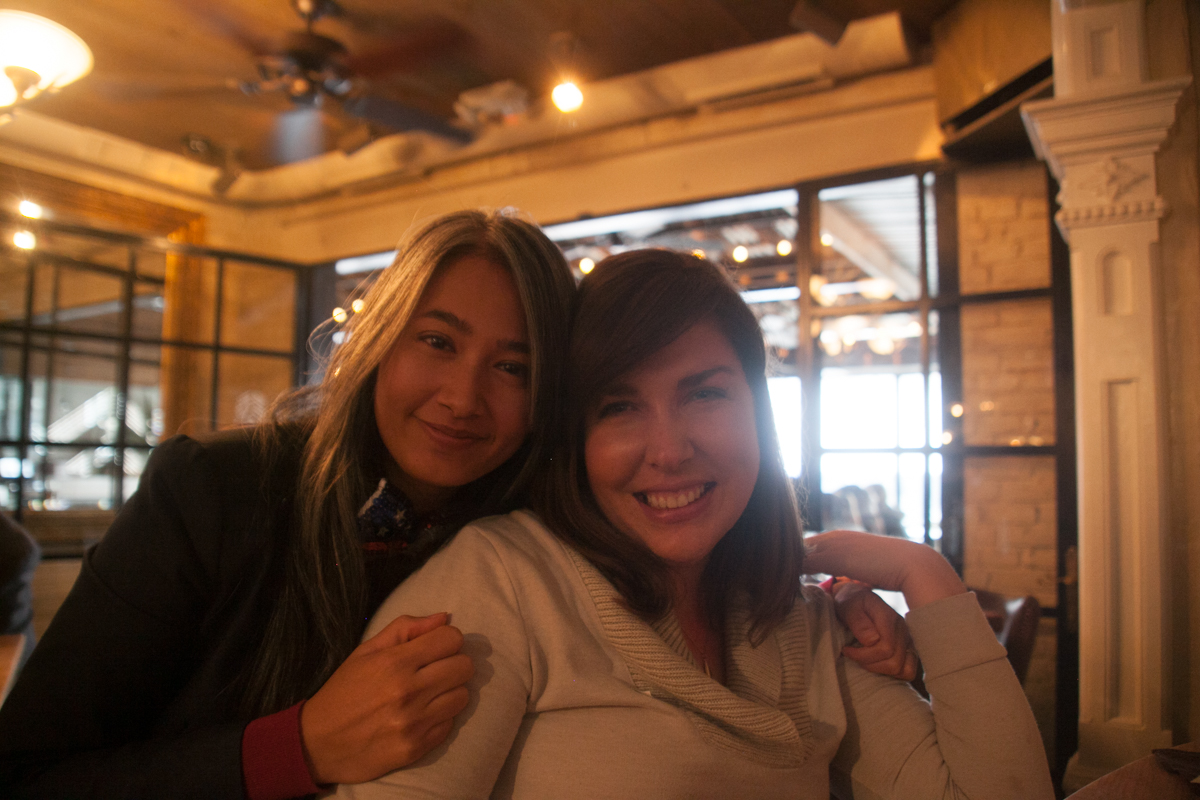 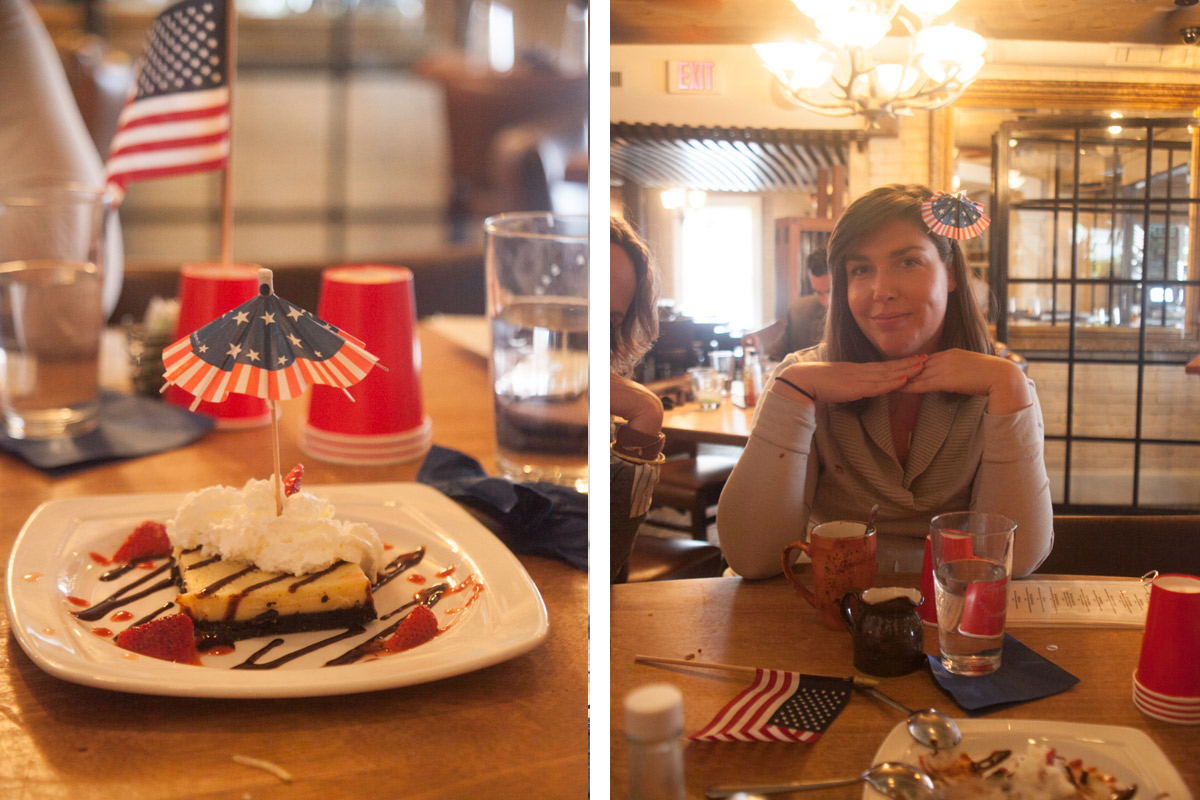 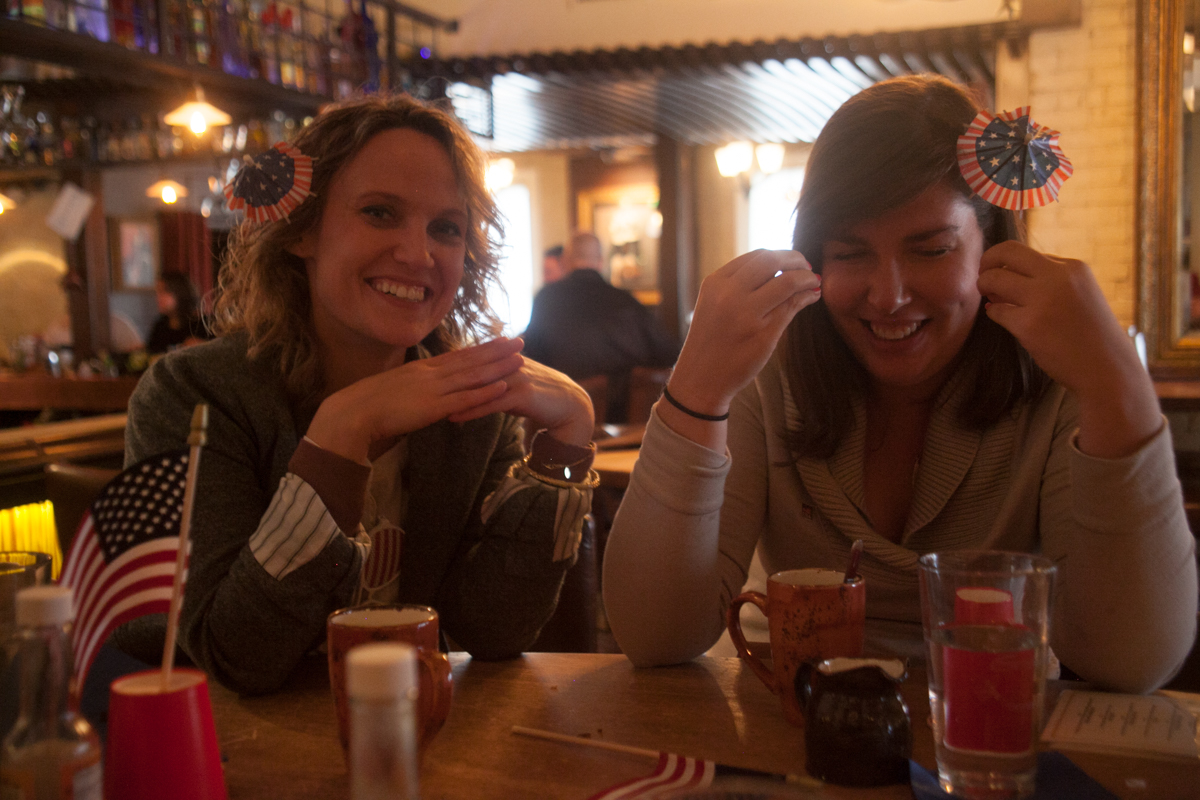 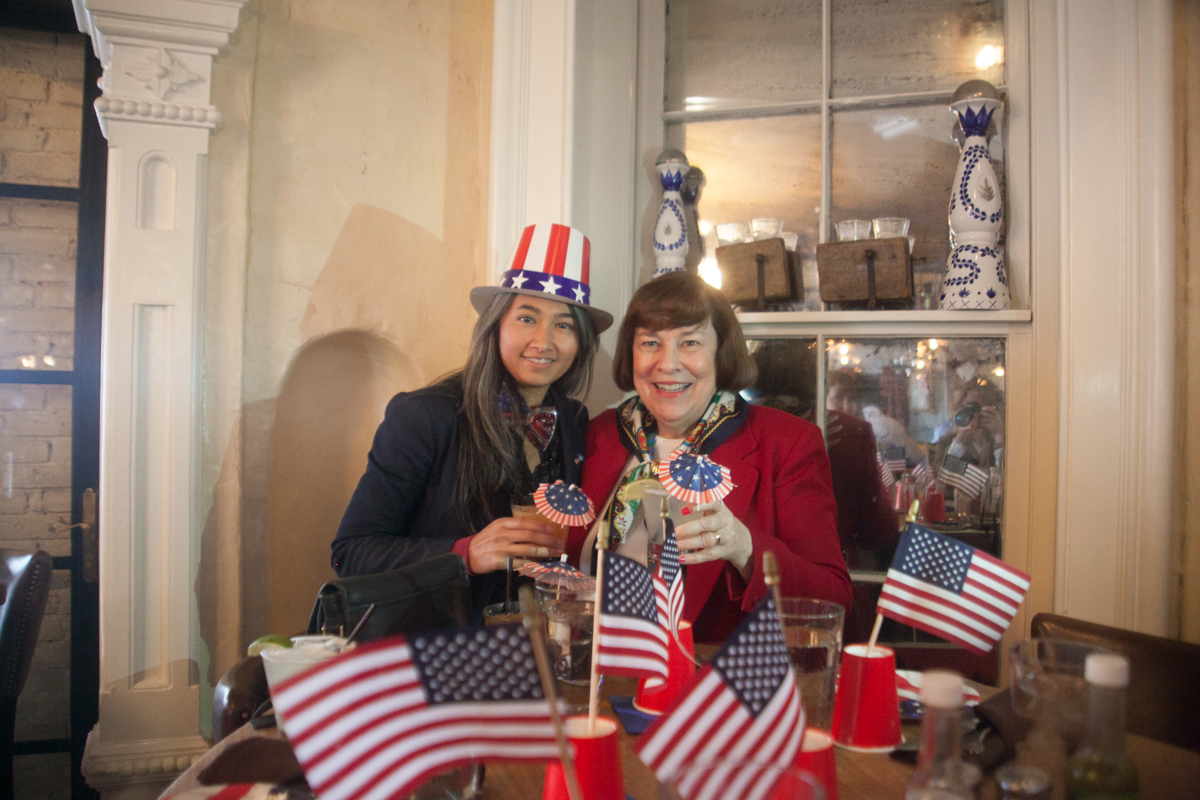 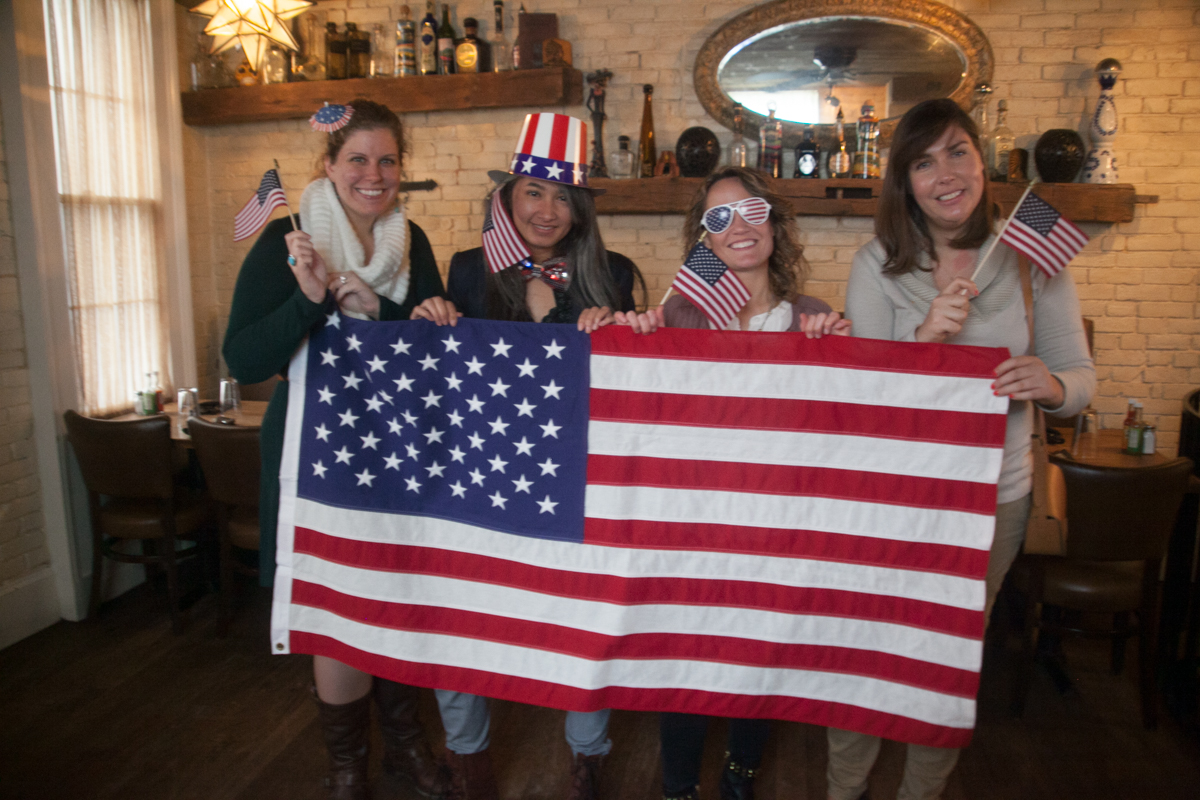