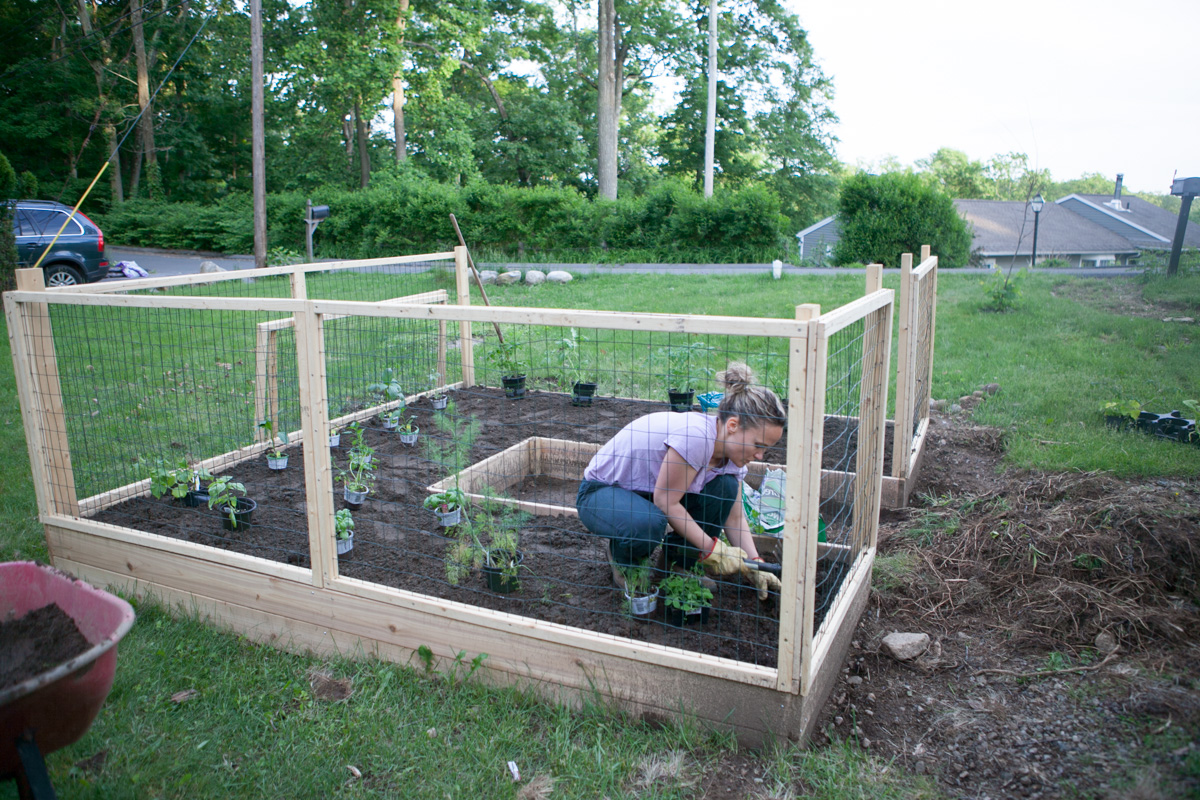 I build, we dig, she plants.

We wanted a garden and was it a lot of work building and filling this thing! We went with cedar planks for the garden bed and used 2×4 studs as posts. A kind neighbor saw me working hard on the construction so he dropped off some of his old fencing, which I was able to cut up to build fencing frames that will keep the deer and other animals out. After it was built, we did the math and realized we needed about A LOT of dirt to fill the thing. That can get expensive with delivery. So, at first we attempted to save money by filling our friend’s truck with dirt from the community compost pile… by hand shoveling… which means we first had to hand shovel the dirt in to the truck, then off the truck in to our bed… The truck broke down after the first run so we didn’t get very far… then we decided that was enough for the day.

As luck would have it, the next morning another neighbor stopped by and asked if we still needed dirt. A mistake delivery just happened to work out in our favor. Don’t turn away FREE DIRT! They dropped off a huge pile of topsoil into our drive way (of course it starts raining…pouring rain… but free dirt is the silver lining). Eventually, we filled the bed with the heavy wet dirt and got the plants in to their new home. A lot of work, but mission accomplished.

I’m not sure what Karla planted, but I know I can’t wait to see it grow. 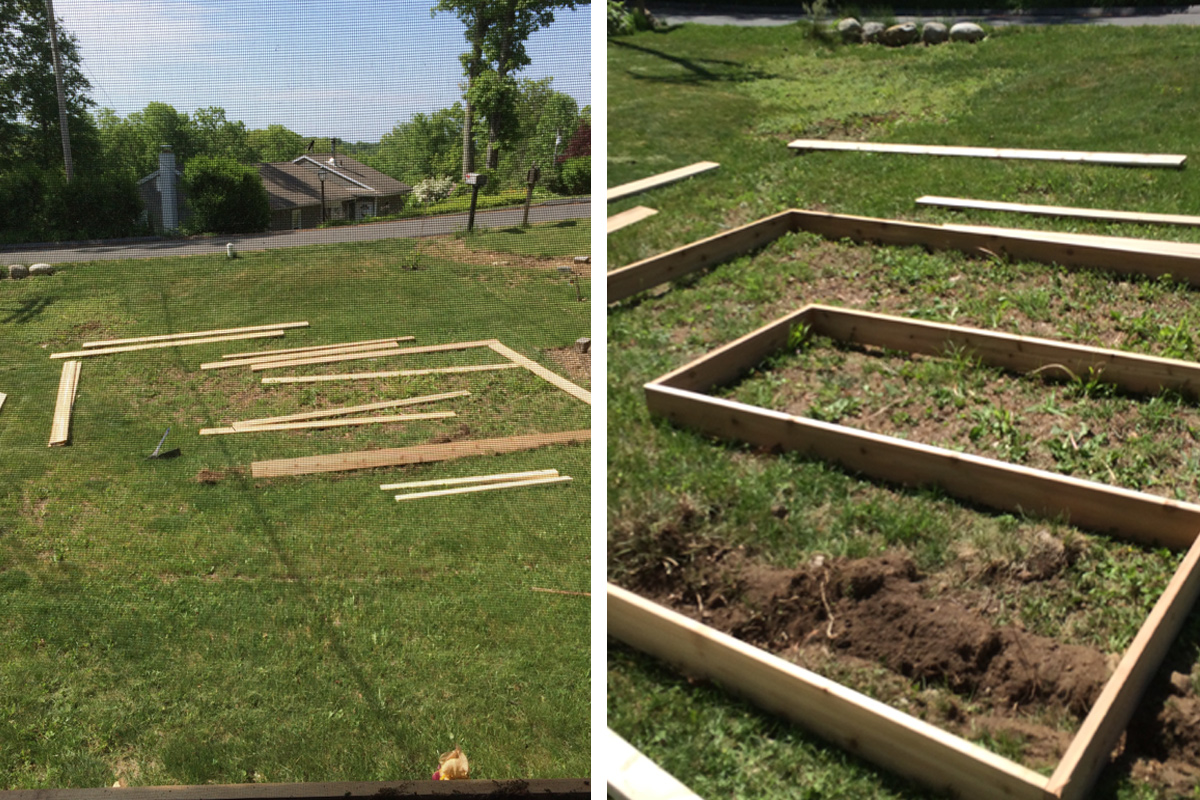 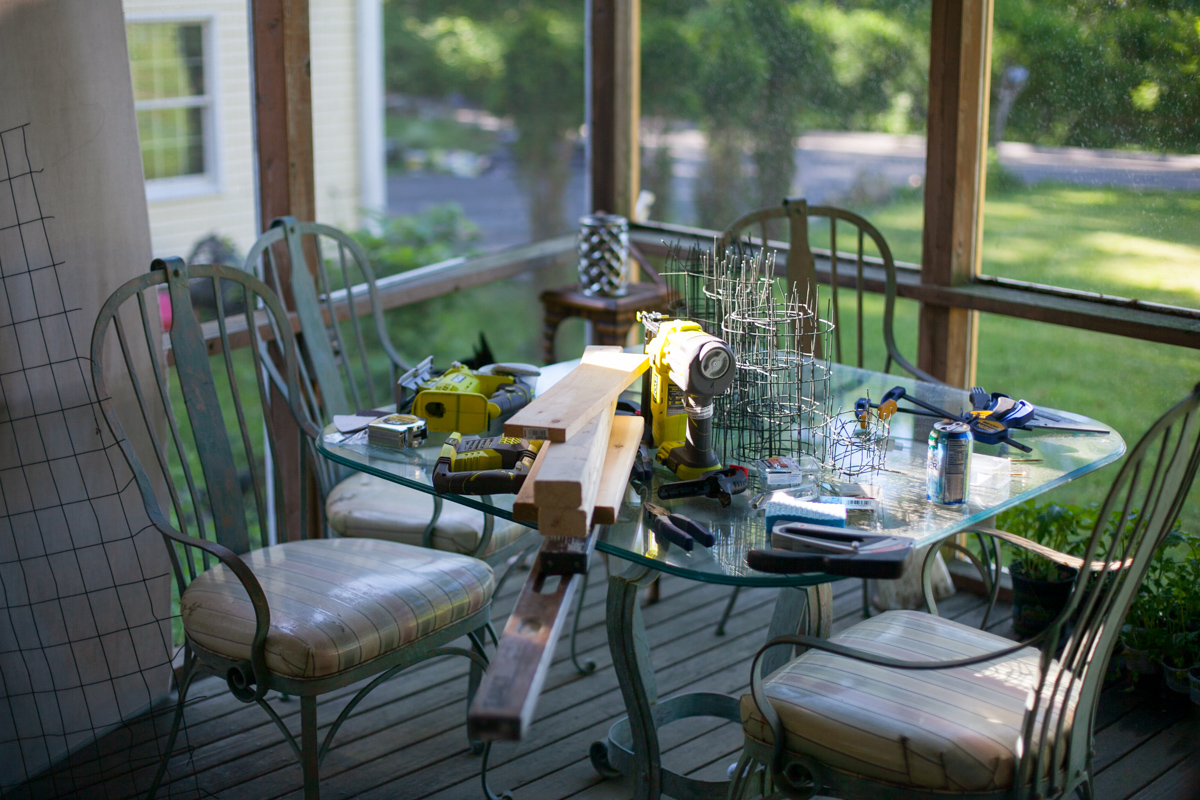 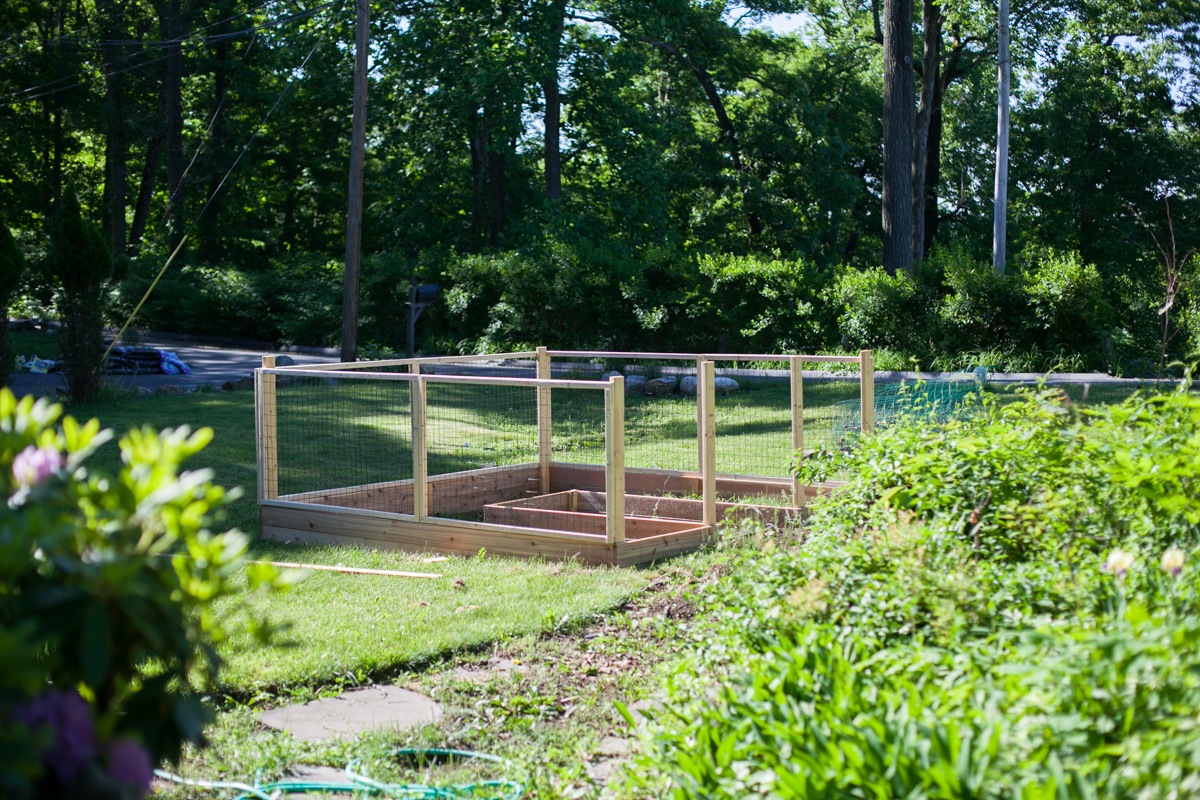 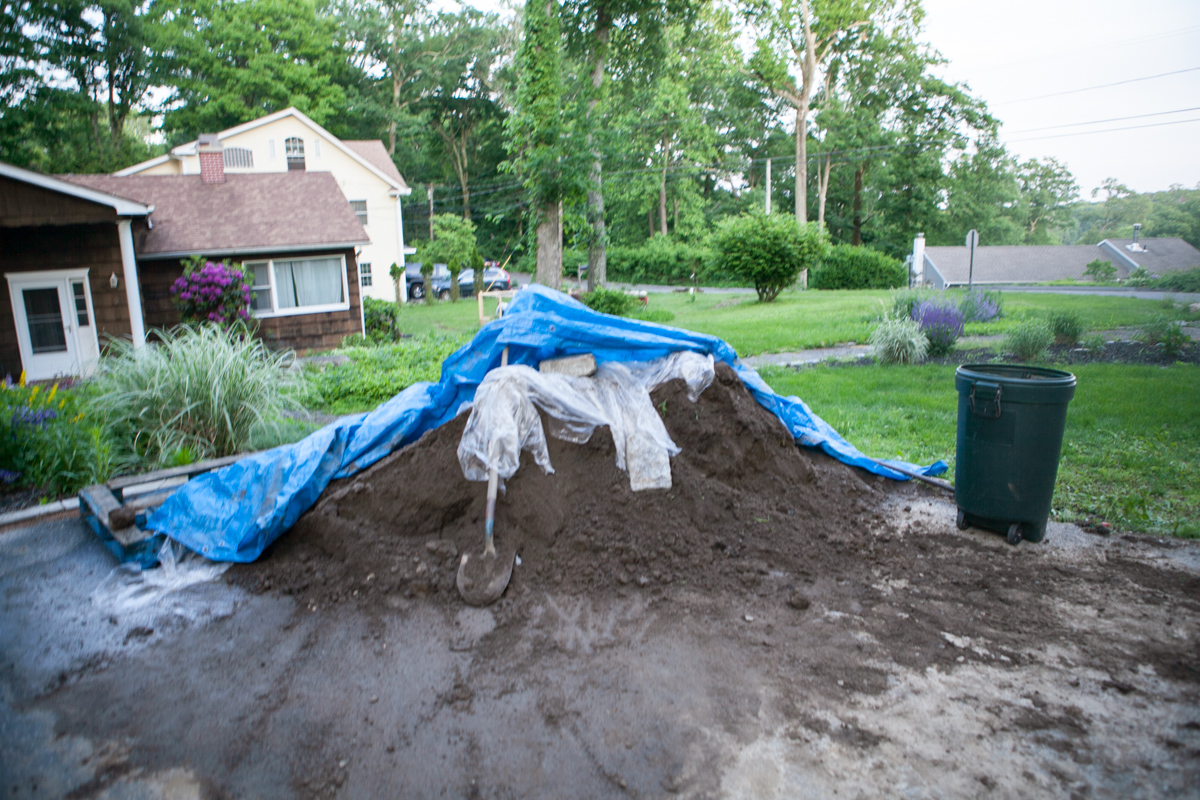 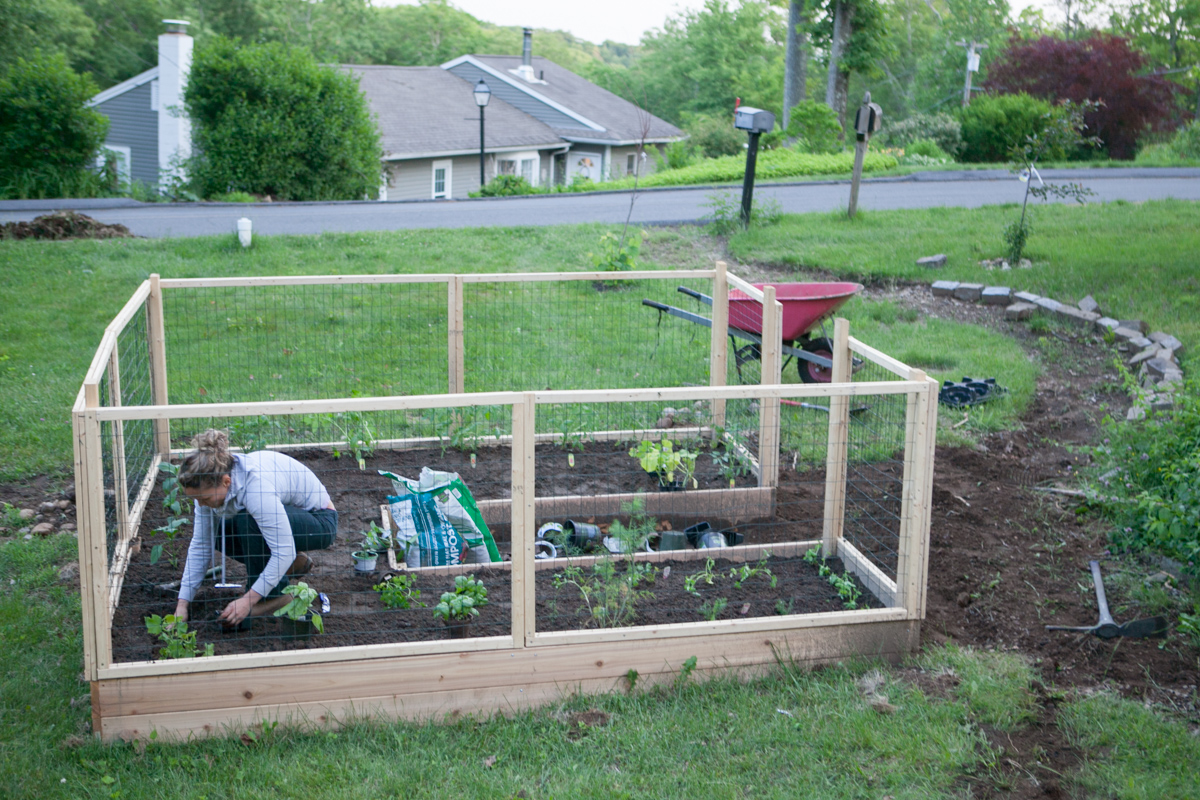